On the night of 23 February 1905, four men met together in an office in the Unity Building in downtown Chicago. 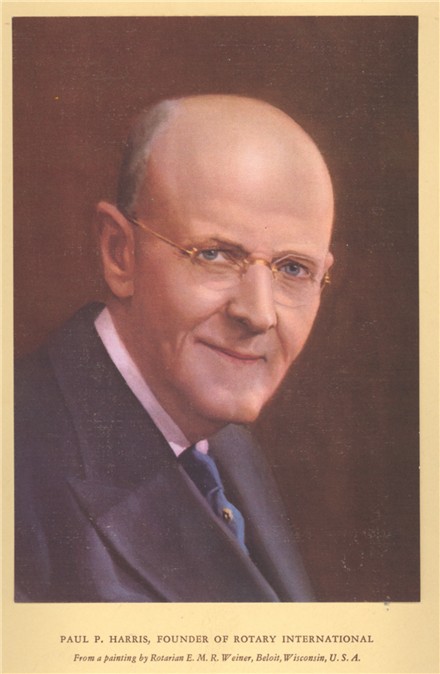 Paul Percy Harris was born at Racine, Wisconsin, USA on April 19, 1868. He was the second of six children of George N. and Cornelia Bryan Harris.  At age three, he moved to Wallingford, Vermont, where he grew up in the care of his paternal grandparents, Howard and Pamela Harris. As he would later write, any purposefulness, integrity, or sincerity in his nature was inherited from his grand father; and love of humankind, especially of children, came from his grandmother.  While he was in school, both of Harris’s grandparents died, and he spent the five years after graduation traveling around the country and working odd jobs. After arriving penniless in San Francisco in 1891, he worked as a reporter for the San Francisco Chronicle and then as a ranch hand, grape picker, actor, and cowboy. He was also a hotel night clerk in Jacksonville, Florida, and a traveling marble and granite salesman.

A man with varied experiences, he received the Bachelor of Physical Culture and LLD degrees from the University of Vermont and the LLB degree from the University of Iowa. He was later awarded a honorary PhD in 1933 by the University of Vermont. In 1896, he settled in Chicago and opened a law practice. Paul’s friendly nature won him acquaintances at all levels of society. But on Sundays and holidays the ‘country boy’ delighted in getting out of the city. As he explored the suburbs, he longed for the simple friendship he had enjoyed at his childhood Vermont home. One summer evening in 1900, he dined with a friend in a suburban neighbourhood, and later they went strolling around, stopping in at various places of business. At each place his friend introduced him to the proprietor.

Paul began to think what a good idea it would be to get together such a group of business friends in a social setting. There would be particular advantage if each represented a different trade or profession. He thought of his own clients: Silvester Schiele, a coal dealer; Gustavus Loehr, a mining engineer; Harry Ruggles, a printer.

On the night of 23 February 1905, Paul, Silvester and Gus met, along with Hiram Shorey, a merchant tailor, at Gus’s office in the Unity Building in downtown Chicago. They began to meet regularly, bringing other acquaintances into their ‘club’. Paul suggested a few club names, but they finally chose ‘Rotary’ as they met by rotation at different places hosted by the members. And thus the Rotary club of Chicago came into being. 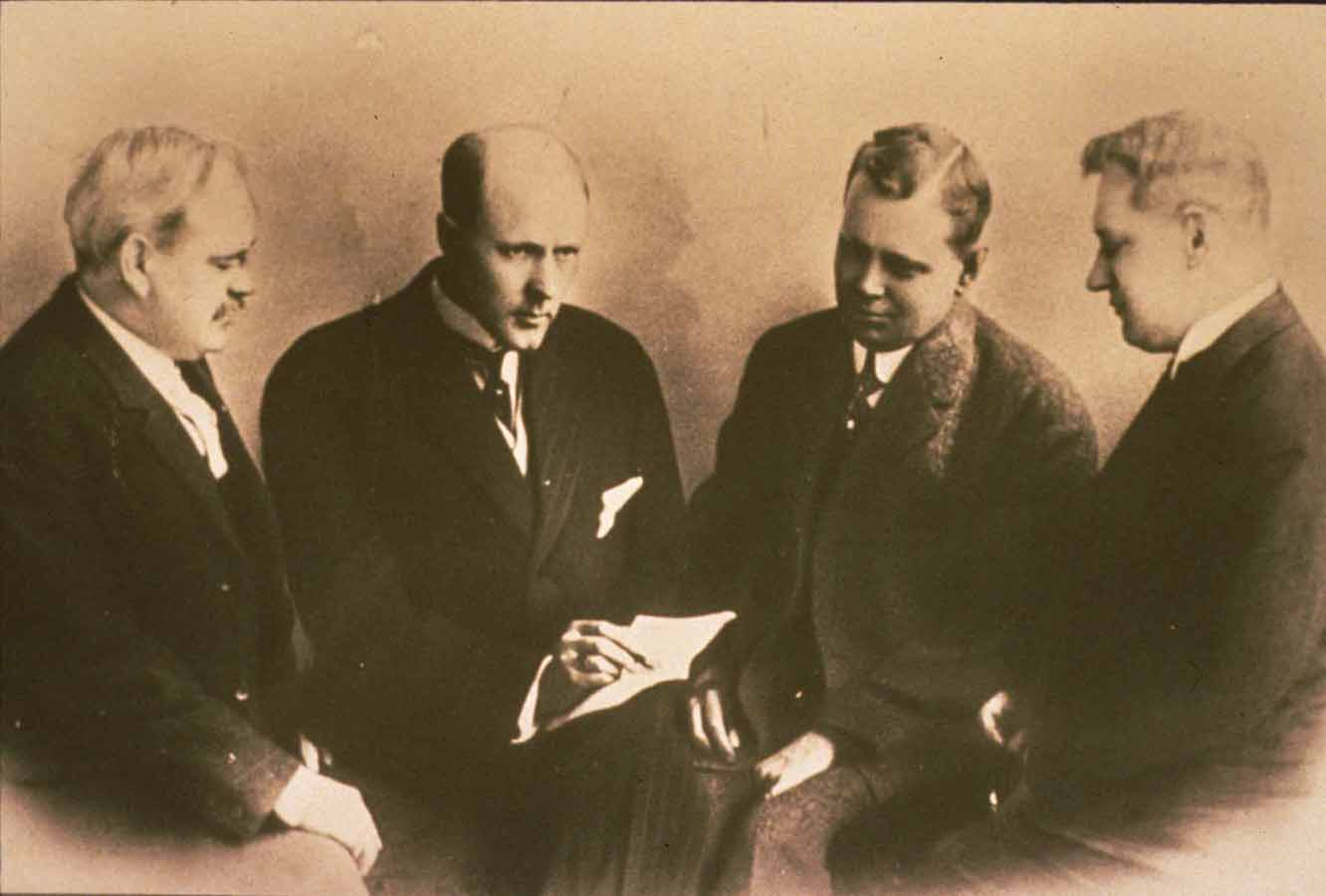 Truly, one might say that Rotary was born out of a lonely young man’s search for friendship. Membership grew rapidly, attracting men who had achieved business success unaided, but Paul always stressed to take in only ‘quality’ member.

Along with Gustavus Loehr, Silvester Schiele, and Hiram Shorey, he founded the Rotary Club of Chicago in 1905 and was elected its president in 1907.

Club membership grew rapidly. Many members were originally from small towns and found an opportunity for fellowship in the Chicago club. Harris was convinced that the club could be expanded into a service movement and strove to extend Rotary to other communities.  In 1910, he met Jean Thompson during an outing with the Prairie Club, a Chicago-based organization for wilderness enthusiasts. Harris and Thompson married three months later and settled on Chicago’s South Side.  In the same year, the National Association of Rotary Clubs was formed, and Harris was elected its first president. He held the office for two years and afterward became president emeritus, serving as the public face of the organization and promoting membership extension and service around the world.  He wrote several books about Rotary and his life and travels, including The Founder of Rotary and This Rotarian Age. 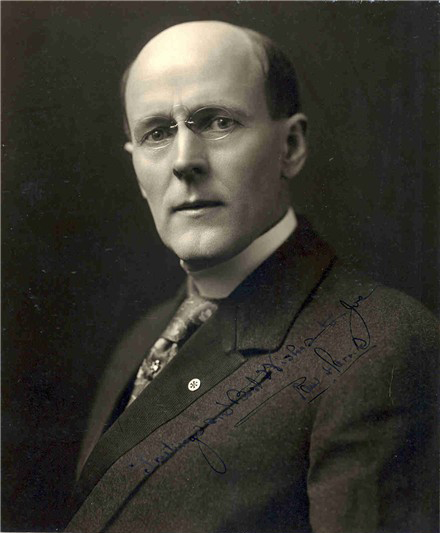 In addition to his work with Rotary, Harris was involved in other civic organizations, including the Chicago Association of Commerce and Industry, City Club of Chicago, Chicago Bar Association, Prairie Club, and Easter Seals. He was also recognized by the Boy Scouts of America and honored by the governments of Brazil, Chile, the Dominican Republic, Ecuador, and Peru.

Harris died on 27 January 1947, leaving a rich legacy of fellowship, professionalism, service, and friendship. His passing also sparked an outpouring of donations to The Rotary Foundation from all over the world, allowing the Foundation to greatly expand its programs and services.

Here’s How It All Started 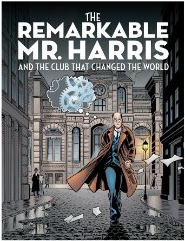 About the Author and Illustrator

Diana Schoberg is the editor of the digital edition of The Rotarian, the flagship magazine of Rotary International.

Are you ready to serve?  Thank you for your interest!

Membership in any Rotary Club is by invitation only, and individuals must be sponsored or proposed for membership into a club. Often, a person being considered for membership is invited by a club member, or “sponsor,” to attend one or more club meetings to learn more about our club. If you would like a member to reach out to you, please contact us and introduce yourself.